Hydrogen, biofuel… Or is there something else? An ecology-driven transport revolution

The automotive industry sees great potential in the development of renewable energy and its storage. We need to take action right now, as conventional methods of powering vehicles generate massive pollution. And according to a recent European directive, carbon footprint must be reduced drastically in the coming years by 2050. What are the possible alternatives?

It’s not good, but it’s an impetus for action

At present, transport generates around 22% of greenhouse gas emissions in the European Union, of which road vehicles remain the major 'polluters’ (at 70%).

Unfortunately, the consumption of polluted energy is still increasing, especially domestically. In Poland, between 2005 and 2017, final energy consumption in transport surged by over 40 per cent. This is an infamous European record, especially if we consider that the life cycle of a car is, on average, a dozen years. One can therefore assume that things do not look much brighter now, in 2022. These figures are not reassuring, although they do offer some encouragement in the search for new solutions.

There are around 1.5 billion cars with conventional engines on the road worldwide. By comparison, there are around 8 million electric vehicles. This shows that the road from burning fossil fuels to using electricity is going to be a long and bumpy one.

Electric drive systems use energy from batteries or from converting hydrogen into electricity. Yet the electricity needed to power „green” vehicles in most cases is not derived from renewable sources.

The problem is also the low-capacity batteries, which allow you to drive only about 150 kilometres on a single charge. It is an interesting option for driving around the city, but is it suitable for longer journeys? Doubtful. As you can read in the Fuelseurope „Vision 2050” report: „Battery technology would need to achieve at least a 10-fold weight reduction to become a viable substitute for liquid fuels, apart from passenger cars and light commercial transport.

Charging infrastructure does not look impressive enough to speak of a mass shift to „electrics” either. Still, some companies, such as VOLVO, declare that sales of fully electric vehicles will reach at least several dozen percent within the next decade. 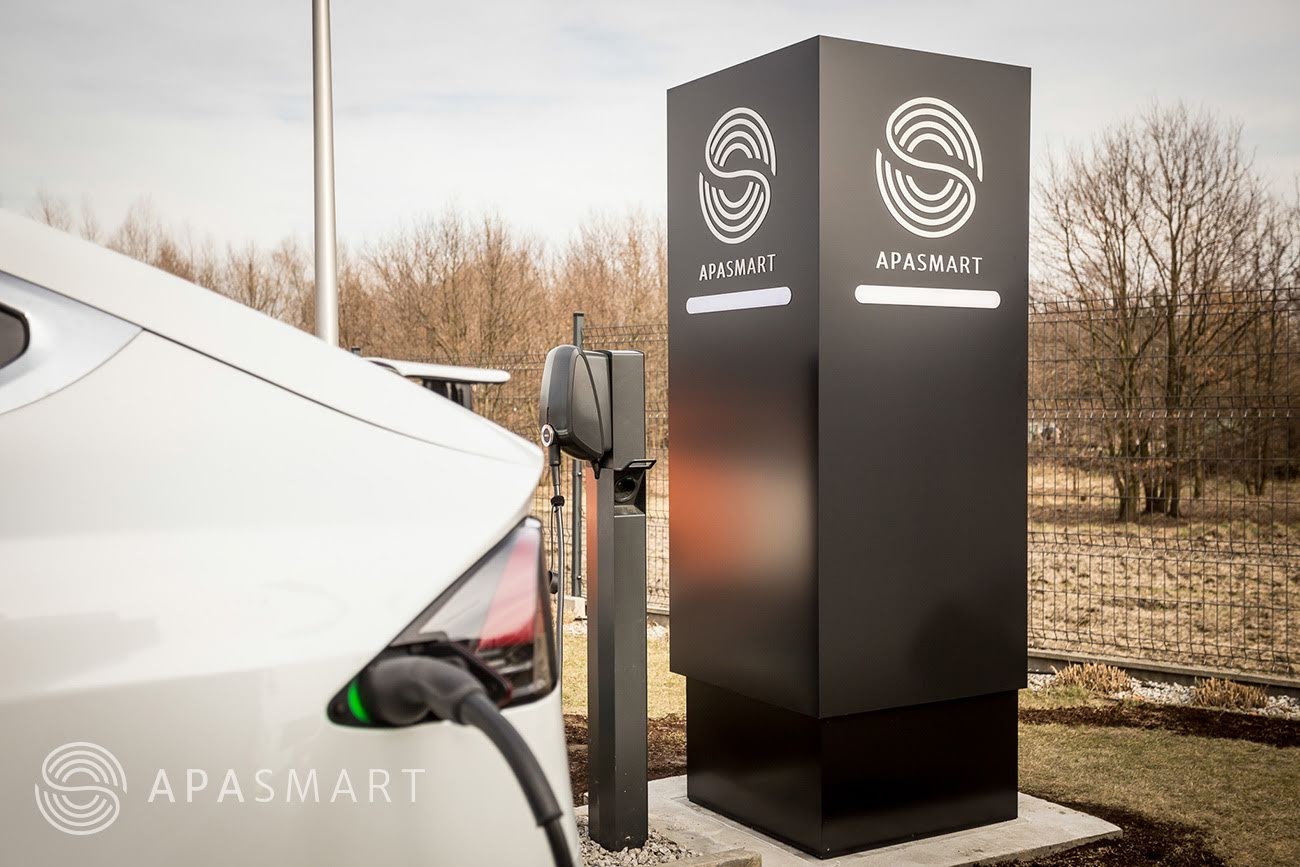 Hydrogen is one of the fuels of the future. High hopes are pinned on it, because this most popular element on the planet can be effectively utilised in the broadly defined refining and petrochemical industry. If work on direct injection of hydrogen into the combustion chamber is successful, the future is looking very bright.

Hydrogen is refuelled in the same way as traditional fuel, i.e. at the filling station. But the ease of filling up is not everything. Another advantage is the extensive range, which is comparable more with petrol engines than with „electrics”.

It is due to these advantages that „clean fuel” is now being tested on a large scale in Poland and beyond. For example, as early as 2017, trolleybuses running on hydrogen Solaris Trollino 18 hydrogen were already operating in Gdansk and Gdynia. Over time other cities, such as Cracow and Poznan, began to implement similar ideas. In the latter one, the first hydrogen bus charging station is being built. In the capital city of Greater Poland there will be more than 80 of them on the road.

Meanwhile, across Europe, an initiative called H2Accelerate is in place that connects various strategic suppliers and innovators to bring hydrogen-powered trucks to the European market on a large scale.

First, however, you need to face certain predicaments. One of them is the price. At present, we are talking about 40 zlotys per kilo of raw material. Although Poland produces approximately one million tonnes of hydrogen per year, this still is  untreated hydrogen. Although we are in the lead in terms of production, we still cannot afford to invest in 100% pure gas (class 99.97 H2), because the removal of impurities (rectification) is very expensive.

Another thing is infrastructure. There are currently only 200 hydrogen filling stations throughout Europe, half of which are in Germany. The problem is also the size and the significant weight of the fuel cells, which is important for passenger vehicles. 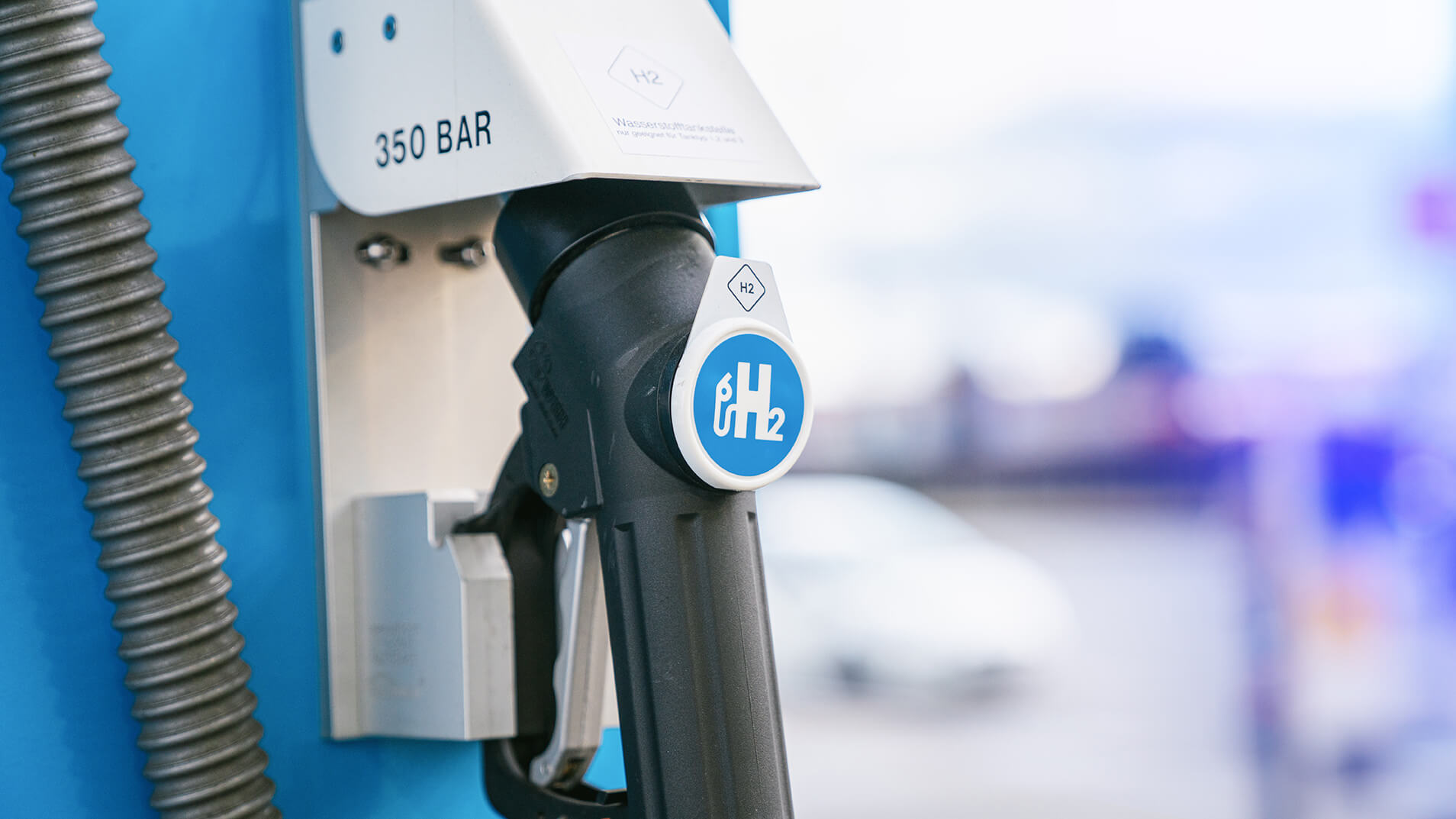 Are biofuels the future?

One idea to free ourselves from harmful petroleum-based fuels is to invest in biofuel, i.e. processed and blended petroleum fractions with vegetable oils or animal fats. Biofuels include solids (e.g. straw), liquids (e.g. alcohols and oils), and gases (e.g. wood gas, biogas).

In many respects, this propellant is better than traditional petrol: more efficient and, above all, less detrimental to the environment.

Today, oil processing products, so-called biodiesels, can already be used with impressive results. Here are some of the benefits of using such biodegradable substances:

Moreover, the highly energy-efficient biogas is nowadays used as an efficient fuel. It is produced as a result of methane fermentation by anaerobic bacteria, which break down organic substances. Biogas allows the following to take place:

What does the future hold for biofuels? As always, certain limitations come into play. As Dr Adam Czyżewski, chief economist at PKN Orlen, explains: Refineries have the possibility of producing zero-emission fuels – from low- or zero-emission biocomponents. Also from captured CO2, but for this a considerable amount of energy is necessary, and it would have to be green, which is dependent on energy decarbonisation.

What can you do while waiting for the perfect eco fuel?

The internal combustion engine, which runs on alternative fuels such as sustainable biofuels and hydrogen, plays a significant role in reducing CO2 emissions. However, while such propulsion solutions are already looming on the horizon, they still face an array of obstacles: economic, logistical, and functional. So what should we do in the meantime? The answer is fairly simple: we need technological neutrality. This is what Rafał Rudziński, CEO of Bosch in Poland, says: by the time the electrification of transport and full replacement of the fleet on the roads are completed, we must implement any solution that enables us to reduce emissions in transport. We should balance, diversify, and seek new solutions. We need to remain open to being technologically neutral, both regarding transport and in our day-to-day lives.

It is worth betting on solutions powered by energy not derived from fossil fuels. It is also important to strengthen cooperation between partners in the supply chain, customers and technology suppliers. After all, it is the common interest that matters.