How close are we to transhumanism?

Transhumanism is a philosophical and scientific movement which assumes that our species is in a 'transitional’ phase and is progressing towards the next stage of development, or more accurately perfection, aided by modern technologies. In such a vision of the future, man does not care about his biological limitations, because he can evolve: live longer, better and more efficiently. Sounds like science fiction? But it is really taking place.

Where did the idea of transhumanism come from in the first place? We have to backtrack to the 19th century, as it was at that time that one of its proponents, Nikolai Fedorov, lived. Following his uncle’s passing away, this Russian philosopher and futurologist came to the conclusion that the only way for people to be happy is to eradicate… death.

This clichéd and somewhat naive statement triggered a sort of obsession in Fyodorov, to which he devoted his whole life. He maintained that all human beings should unite in order to invent a solution that would grant the possibility of being immortal and even bring the dead back to life.

Obviously, it is difficult to imagine the Russian’s idea being implemented today. But nowadays we have a technology that brings us not so much closer to defeating death as to defer it as late as possible. The very idea of humanity itself is also changing, as it is increasingly transcending our biological barriers.

Extreme futurists and transhumanists even envisage a future scenario in which, by means of bioengineering, the posthuman would have superhuman abilities that would enable him to self-regenerate.

But where do we draw the line? A humanoid robot with a body that only resembles a human? Or perhaps a half-human half-robot, but with biological life functions? The question remains unanswered.

Take it easy, everything is under control. Even health and emotions

The project of a new, 'improved’ or even 'updated to a new version’ human being does not solely imply a biological change.

It is also about bolstering mental capacity, as Nick Bostrom, a Swedish philosopher and head of the Future of Humanity Institute at Oxford University, points out. He believes that in the absence of sufficient 'mental resources’, technology is the way forward. It is through technology that we are supposed to achieve full understanding and intellectual activity: to imagine two-dimensional hyperspace or to remember 100 percent of a book we have just read. 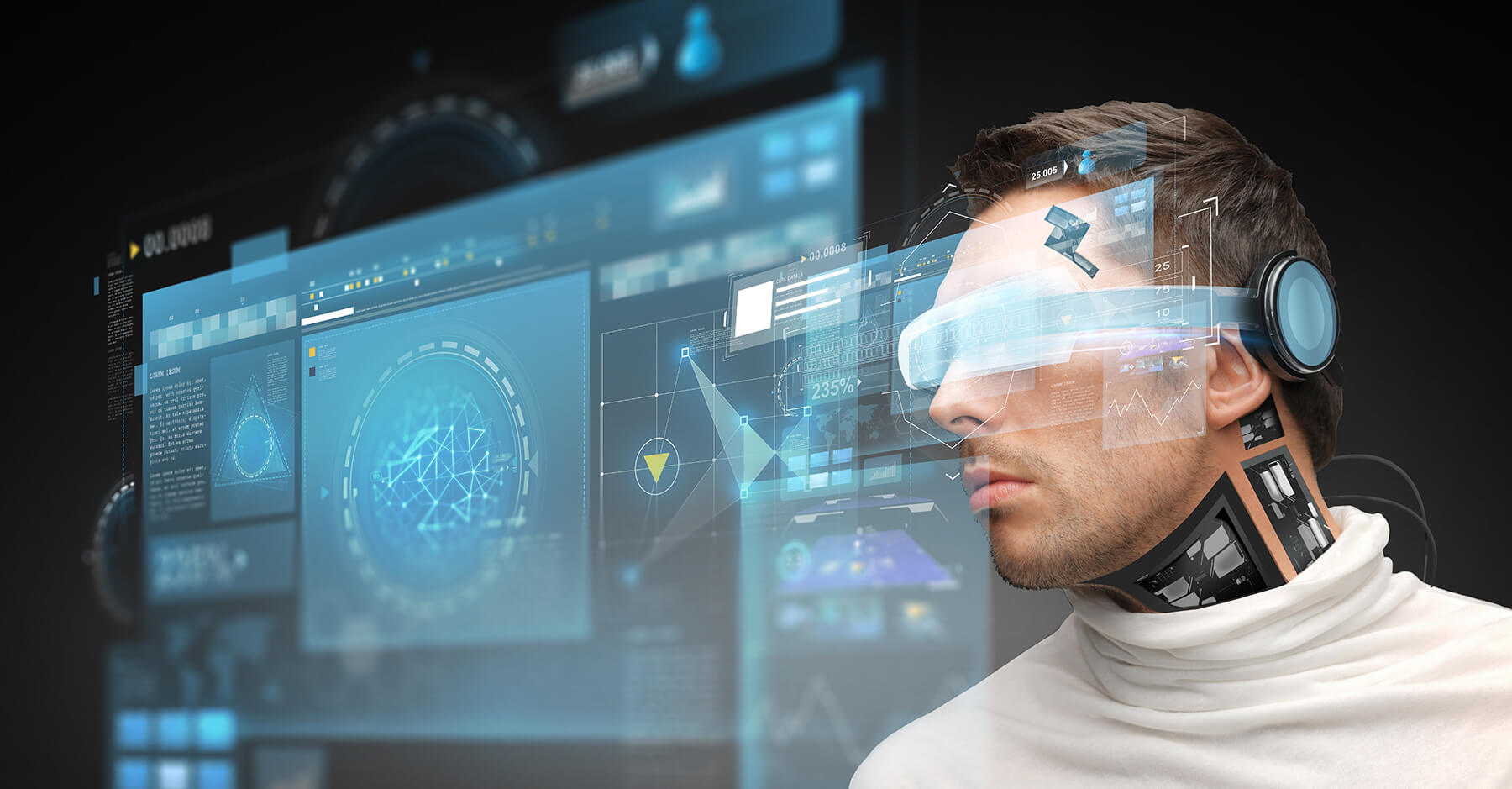 But let us go even further. What if it were possible to improve not only the rational side of our „self”, but also the emotional sphere? What if science could be used to ” re-engineer” the brain in such a way that we would not sense sadness or lack of motivation, all of which are needless mental states from an evolutionary point of view?

”Transhumanism near us- the costs and opportunities surrounding the „new human”

Counter-intuitively, transhumanism is not totally unattainable today. Especially if it is coupled with other contemporary technologies and fields like:

The expansion of this new way of thinking is evident in the statistics. In 2020, the global market for assisted human development reached $84 billion (!) and all signs indicate that it will grow by more than 20 per cent in the years ahead.

Research into advanced technology to improve human existence is still underway. Australian scientists at Monash University in Melbourne, for example, are about to test the bionic eye, which could enable blind people to regain their sight. The vision of artificial limbs printed on 3D printers is also becoming ever more realistic. This would be a blessing for people who have lost their arms or legs in accidents.

What is more, huge capital is being invested in such solutions. Companies such as Google, Amazon and SpaceX received massive funding from the US government even during the pandemic. For its part, Kurzweil’s scientific Singularity Institute is co-financed by Silicon Valley businessmen, as well as Google and NASA.

And with the money also come business strategies. Not only is Elon Musk focused on space and autonomous vehicles. He is also into medicine. Martine Rothblat, on the other hand, not only builds androids, but also develops bioengineering to extend life.

As Ada Florentyna Pawlak, a lawyer and technology anthropologist, argues: The fact that Elon Musk gave his child such a name [X Æ A-12 – ed. APA] is very characteristic for transhumanism. Transhumanists believe that we should not inherit names from our ancestors because they are a relic of a culture that has flopped and should be discarded.

Just look at how the concepts of avatars, conversations with bots or virtual reality

(headed by Zuckerberg’s still-developing metaverse) have developed in recent years. People are becoming increasingly familiar with the idea that what is visible is only the beginning. Also, that birth and death do not define our „reality”.